Set It Off from Los Angeles is known for its edgy original dance-worthy pop music interspersed with bright electronic elements. The catchy guitar riffs and the feel good choruses complete the atmosphere. Since the album Upside Down the band has been carried by fans and press on their hands. With a record deal at Fearless Records in their pocket, the band seems ready for the big breakthrough! 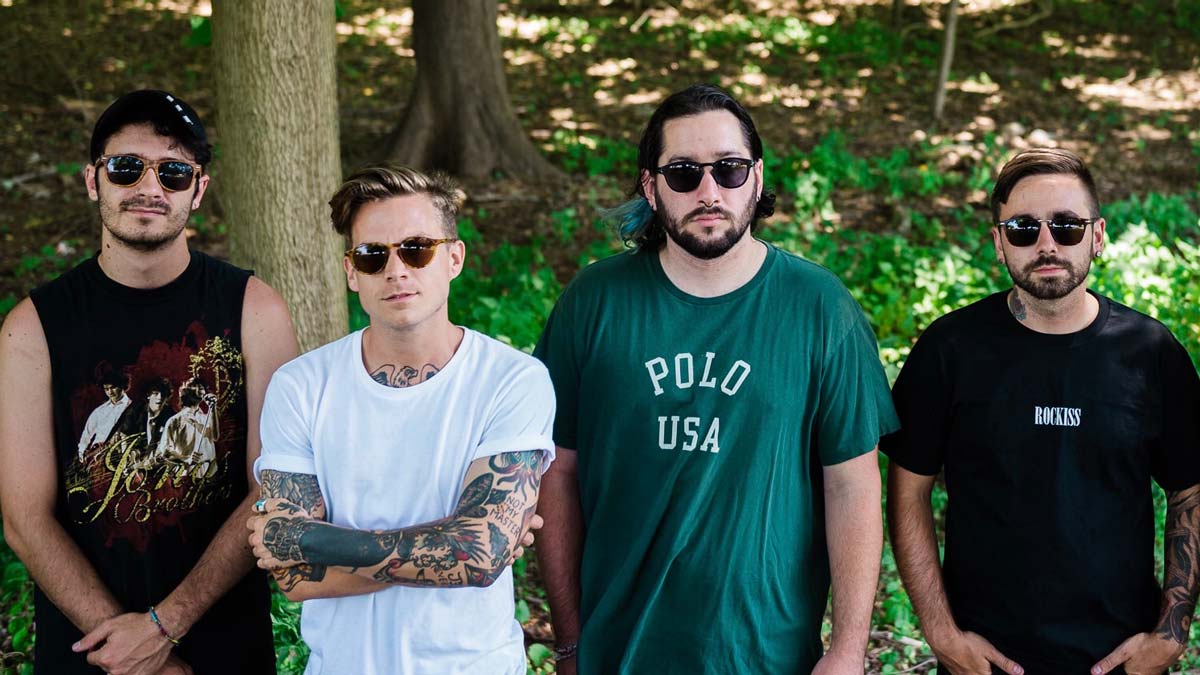 The American band Broadside comes from Virginia and makes solid pop punk. In 2015 the band signed with Victory Labels, where they released their debut album Old Bones. A big hit, as Vans took them on their Warped Tour in 2016. The band became one to keep an eye on.

In 2017 they released their successor Paradise, which allowed them to tour with State Champs, Mayday Parade and Real Friends, among others. This summer they went back to the studio to record their third album. First songs ‘King Of Nothing’ and ‘Empty’ sound very promising! 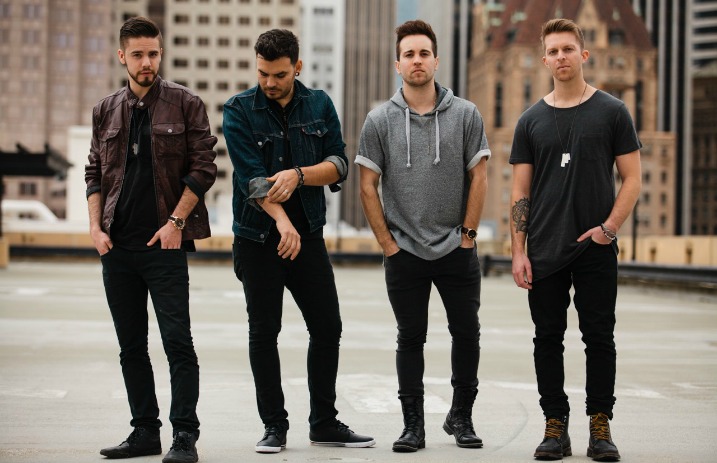 Playing as many shows as possible is often quoted as the ideal recipe if you want to get somewhere in the music business. Still, with so many shows to go to every week the concert market is close to saturated and that is why some bands prefer to focus on the studio work first. The Californian band Cemetery Sun belongs to the latter category: they formed in 2003 but initially they were only active as a studio band until the right set of ears discovered their work, in this case the son of Lava founder Jason Flom. Their self-titled debut EP dropped in 2016 and their popularity has grown steadily since then.