Taake is a Norwegian black metal band from Bergen, formed in 1993 and originally named Thule. The band’s one continuous member is Hoest, who writes and records most of the music. He has released seven full-length albums and several EPs. The band describes itself as “True Norwegian black metal”, and Hoest said that he wants to “awaken national pride and cultural nostalgia in my Norwegian listeners” as well as to remind people “that Hell is right here on Earth and that humans can be demons”. All lyrics are in Hoest’s native dialect and are printed in Norse runes.”Taake” is the old spelling of the Norwegian word “tåke”, meaning “fog”. 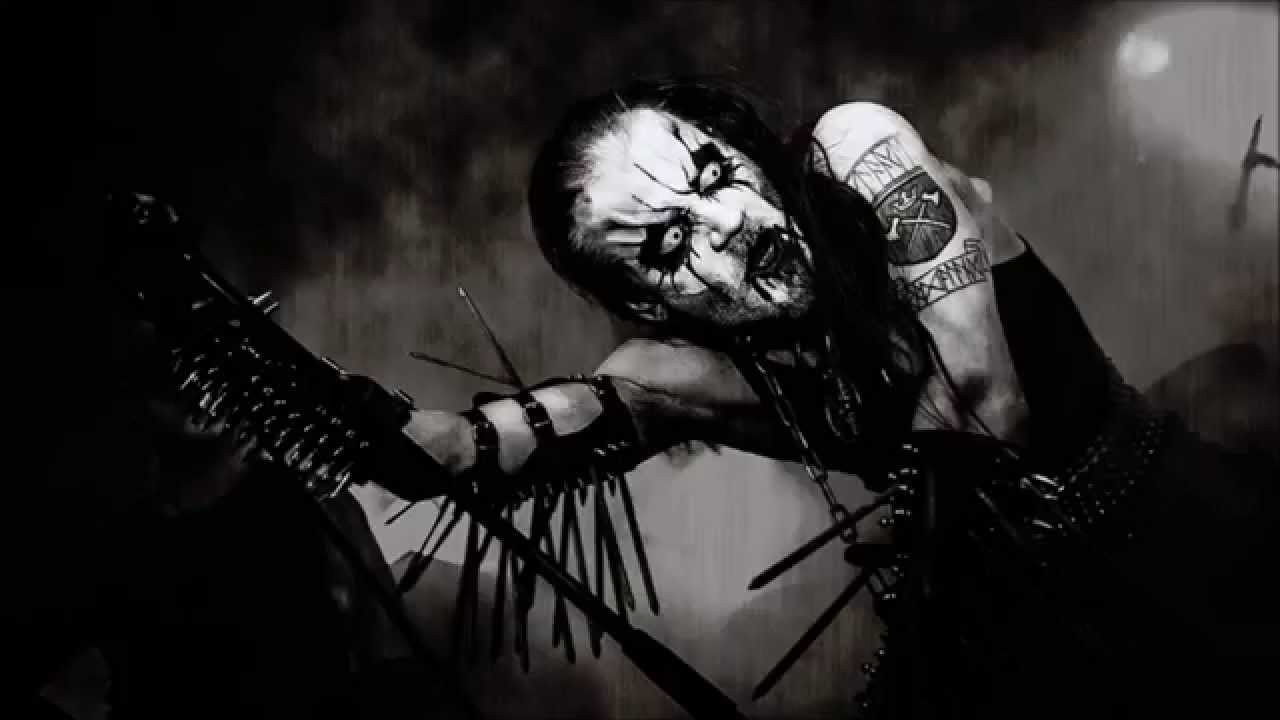 Kampfar is a black metal band from Fredrikstad, Norway. According to their singer, Dolk, their name is an ancient Norse battle cry which means Odin or Wotan. The music of Kampfar can be described as Black Metal inspired by Norwegian folklore and nature. 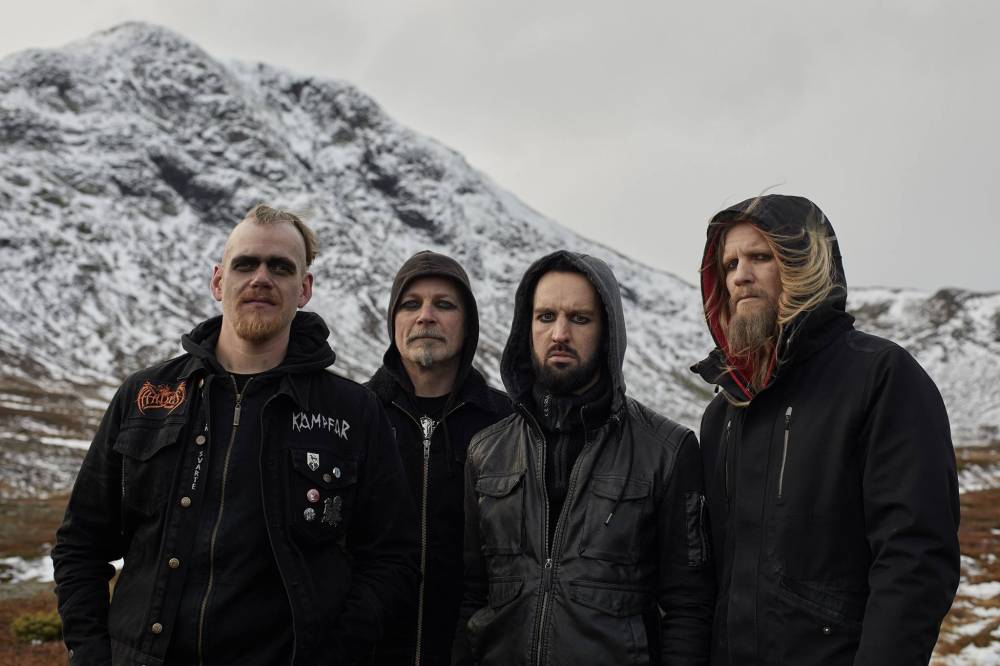 Necrowretch is a French death metal band from Valence, Rhones-Alpes. This group of sadistic sinners, founded in 2008, quickly became one of the most important leaders of black and death metal in France and even abroad. After 3 albums, numerous line-up changes and numerous tours in Europe and Asia, the group, led by Vlad, recently released their 4th studio album: “The Ones From Hell”.